The 3rd Battalion, Deutschland Panzergrenadier Regiment would lead the assault for the 2nd SS Division at the outset of the operation. Engineers cleared the initial mins under cover of darkness. The Deutschland’s mission was to clear the enemy in front of the antitank ditch, break through it, and capture the village of Beresov behind it. They would be supported by Tigers and Sturmgeschuetze. The Russians had constructed a series of obstacles, trenches, and bunkers, well-supported by antitank guns. Company 10, led by Captain Helmut Schreiber, broke through to the antitank ditch. Russian infantry maneuvered to counterattack the 10th Company, who would not yield their gains and continued to push forward. While in the trench line they had the fortune in that the Sturmgeschuetze arrived to support the attack. They were just in time as the 230th Tank Regiment counterattacked with T-34s.
Attacker: German (SS) (Battalion III, SS Panzergrenadier Regiment 3, SS Panzergrenadier Division 2)
Defender: Russian (155th Guards Rifle Regiment, 52nd Guards Rifle Division, 23rd Guards Rifle Corps) 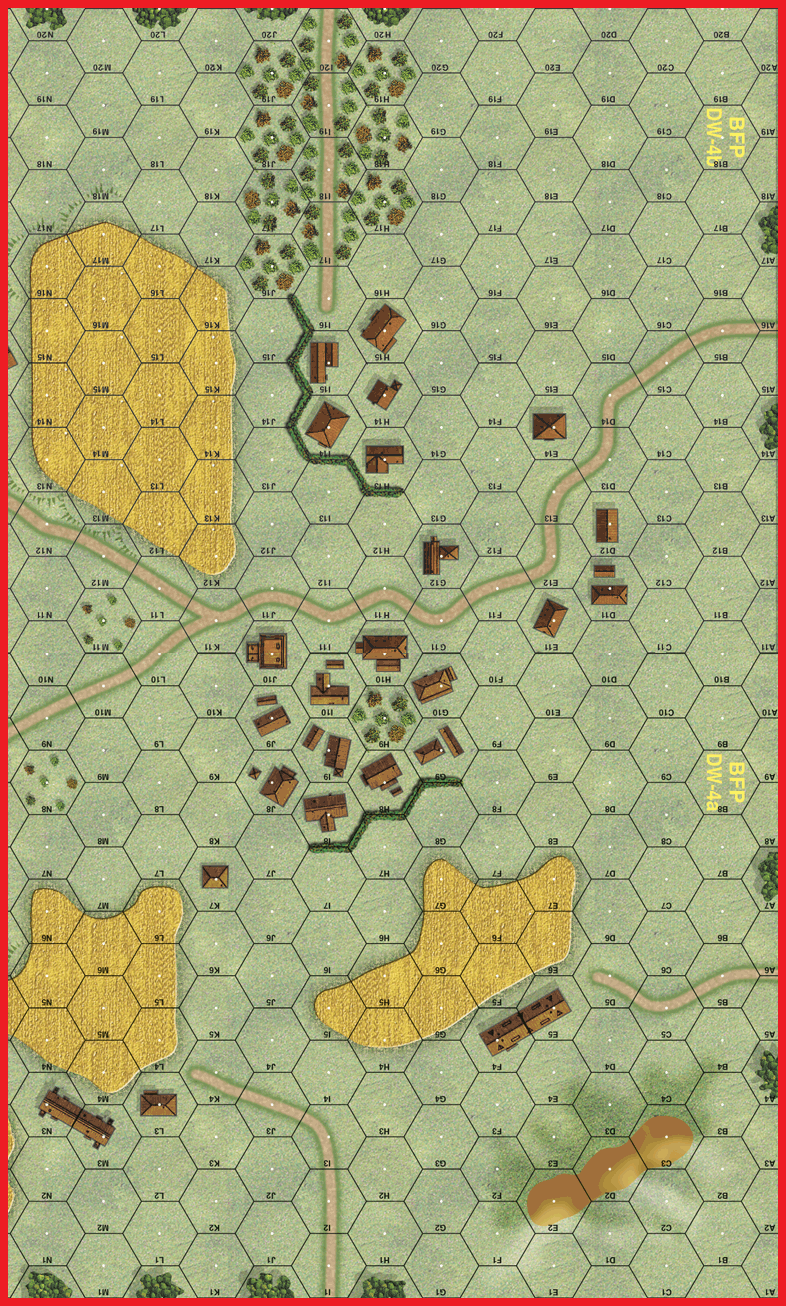 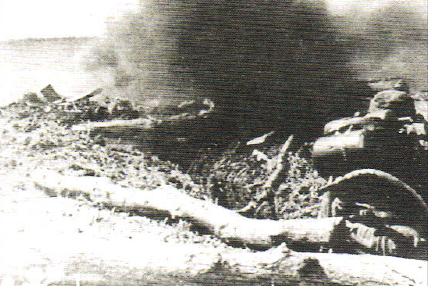